Saturday 21st February. Unsuccessful attempt to bring the clubhouse up to its new home at Lowther Hill. 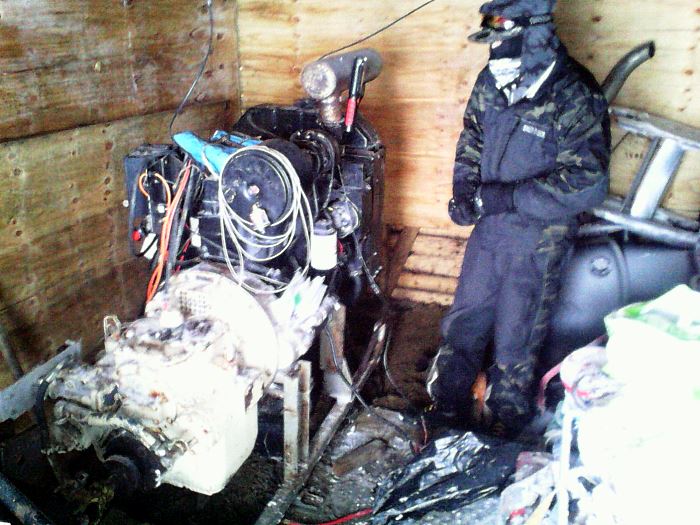 Wednesday 25th February. We celebrated that the engine hut had yet again survived hurricane winds at Lowther Hill (All photos by Vicky Reid). 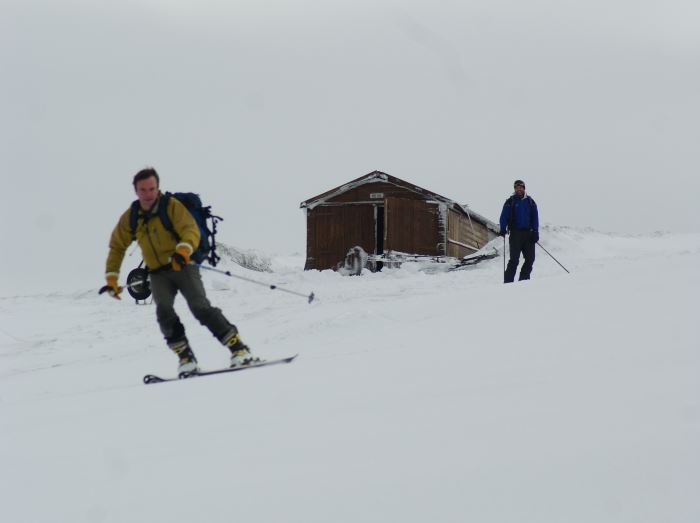 On the other hand, Graeme McQuarrie-Parkes, Peter Stewart, Donald Stewart, Tom Meredith, Ross Dolder and Anjo Abelaira had to dig out 400 metres of portable tow rope which had been snowed under during the previous days' heavy snowfalls. 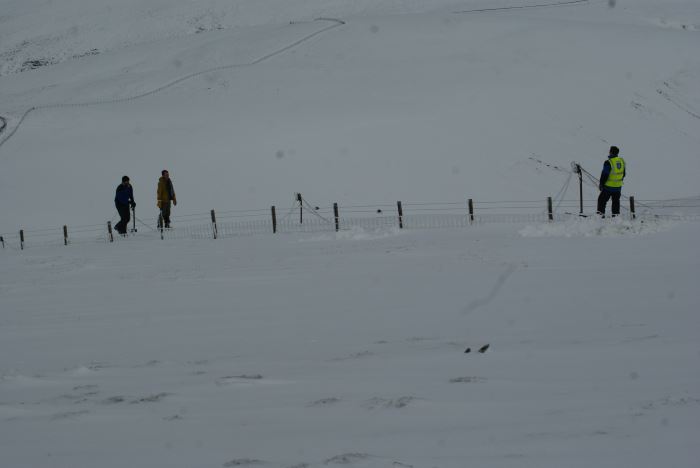 The Lowther Hills Ski Club is run entirely by volunteers. The Club holds work parties to maintain our equipment and run the ski tows. If you would be willing to give us a hand at any work meets please get in touch.