Here's a picture of Wanlockhead and Lowther Hill today, 26th December, under a thin dusting of snow. It looks like we have survived Storm Barbara and Storm Conor with no major weather damage. The weather forecast looks unsettled until the New Year, as it has been the case over the past two seasons (in 2015/16 we opened for the first time on Friday 8th January and in 2014/15 we opened on Sunday 11th January. Please remember to get your 2016/17 membership now before the snow arrives (bear in mind how busy our volunteers are when they are running the tows!) 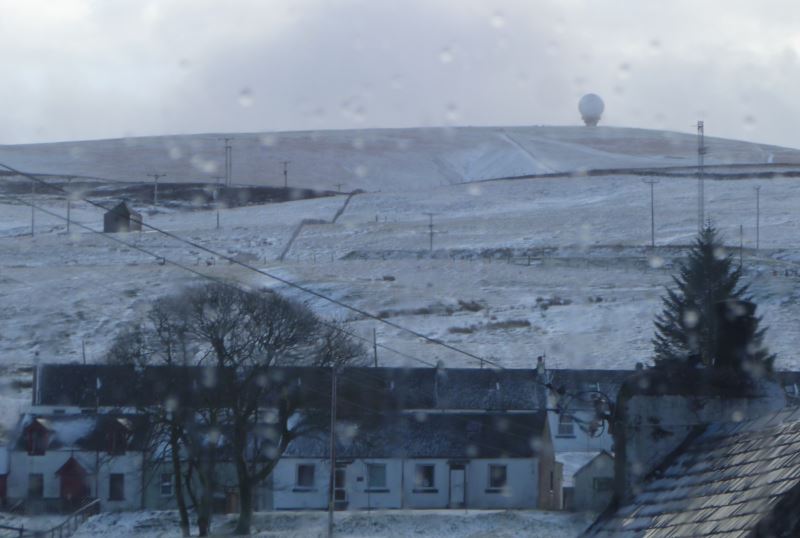